Looking for Heroes in All the Wrong Places 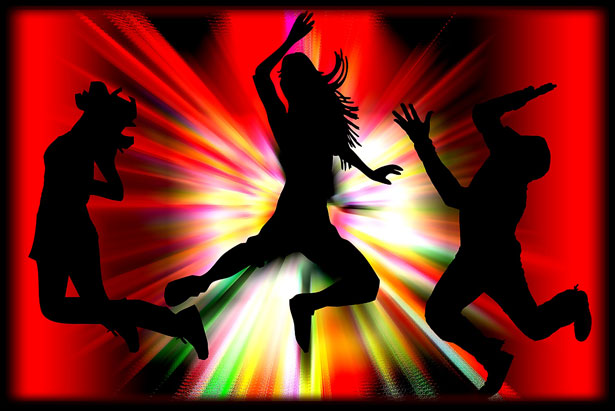 We have all spent time doing it: Looking for heroes in all the wrong places. Our movies and music reflect and sometimes magnify that desire to find someone who is an authentic hero. While watching Wonder Woman, we love imagining a woman with extraordinary physical and mental abilities. Maybe even a little identification with her. But when the movie ends and we return to the real world, the illusion and our search for heroines ceases.

Perhaps you remember the allegory of the charioteer from Plato? The charioteer and winged horses of the gods are noble and of noble breed, while ours are mixed. One is noble and one ignoble and we have a lot of trouble managing them. Plato writes:

I will endevour to explain to you in what way the mortal differs from the immortal creature. The soul or animate being has the care of the inanimate, and traverses the whole heavens in diverse forms appearing;-when perfect and fully winged she soars upward, and is the ruler of the universe; while the imperfect soul loses her feathers and drooping in her flight at last settles on solid ground.

In an earlier post, I commented on  a book by Wallace Stevens, The Necessary Angel. So intrigued by Wallace’s excerpted thoughts, I bought and am reading the book. Wallace begins his series of meditations on the necessary relationship between reality and imagination with Plato’s Allegory of the Charioteer.

But by page 4, I am disappointed. Stevens asks his reader what the experience of Plato’s allegory is, answering his rhetorical question with this passage:

…we have scarcely read the passage before we have identified ourselves with the charioteer, have, in fact, taken his place and, driving his winged horses, are traversing the whole heaven. Then suddenly we remember, it may be, that the soul no longer exists and we droop in our flight…

In the next paragraph, Stevens writes that “just as charioteers no longer exist, neither does the soul.” Although he wrote in the middle of the last century, Stevens was evidently a man who would fit in this one: God and notions of immortality are merely lovely images from childhood or fantasy.

I remember well reading Plato’s allegories as an atheist undergrad. And loving the notion of the winged horses, one noble, the other ignoble- base, contemptible. Plato’s imagery felt real, like life. The pull of the winged horse toward nobility and the heavens was tangible. I could feel it.

Yet, I claimed I was an atheist.

All these years later, I recognize Plato’s allegories. If anything, they are more real than all those years ago.But then, my imagination is powerful, after all, I’m a writer. Daily immersed in the new medical mystery novel, challenged by a new character, an evil genius.

More to the point, however,  I know the soul is real, perhaps more real than much of this illusory existence. And even in this arguably most secular of all the centuries since Christ, I’m not alone.  Matthew McConnaughey’s acceptance speech upon winning the Oscar for Dallas Buyers Club:

So you see every day, every week, every month, and every year of my life, my hero’s always ten years away. I’m never going to be my hero. I’m not going to attain that. I know I’m not. And that’s just fine with me, because that keeps me with somebody to keep on chasing. So, to any of us, whatever those things are, whatever it is we look up to, whatever it is we look forward to, and whoever it is we’re chasing.