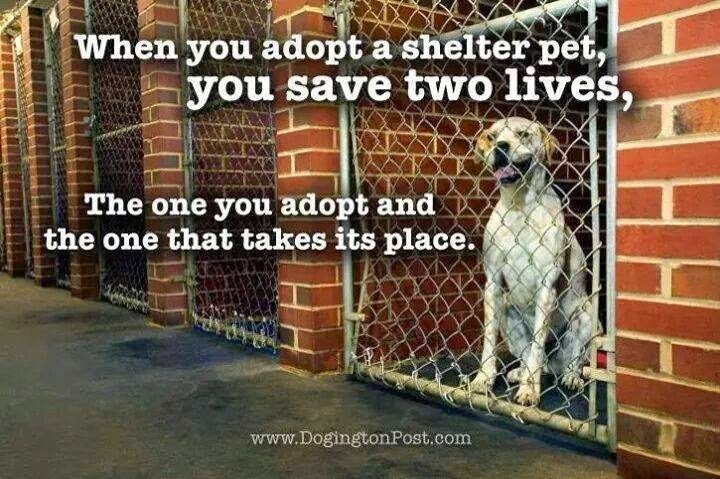 Until our dog Shadow appeared outside the fence we were building and timorously decided to take a chance on us, I’d had no experience with rescue dogs, certainly none with dogs from dog rescue shelters. Shadow is known as the dog that everyone wanted in our little valley  because he is such a mellow, patient, peaceful dog. When I hear someone say that to me, I sometimes bite back the words, “So why didn’t you take him in when you knew he had no place to go? When you knew he was surviving on road kill?” Fortunately, those words have not left my brain and come out my mouth.

Over the last couple of years however, we’ve spent a good deal of time on the central coast of California on their very dog friendly beaches. Few things fill me with joy as completely as does a dog running free on a beach or to be honest, a dog running up to say hi, or maybe walking, or just showing up. And each of the people I met on the California beaches had gotten their dogs at a shelter. Without exception, this has been the case.

All of my Dobermans had been puppies when we fell in love but after my last red Dobie boy Ally died, I began to search for Doberman rescue sites. And was stunned to learn how many there are. And became so disappointed to read their stories- disappointed in us, the people who supposedly warrant the loyalty and devotion these creatures emanate. “He got too old,” or “We had to get an apartment,” there are thousands of reasons to justify abrogating a commitment and so much easier when the subject of it has no standing in our society.

I discovered Dobies and Little Paw Rescue a few months after Ally died. And I began reading about the red males, the backstories behind them and also the girls. Soon, I began checking several times a week, then daily and then finally counted the dogs there. When I realized there were over one hundred rescued Dobermans and maybe ten to twelve others at Ardis Braun’s rescue ranch in Fillmore, I began to send money.

Over time, my husband John heard enough about the Dobie Rescue Ranch that he suggested we  make the long drive down to Fillmore. I honestly thought I was prepared for over a hundred Dobermans- in one place- all needing a home, until I walked into the rescue ranch. And I thought I had at least an intimation of the work it took to run a place committed to providing sanctuary to animals that someone else has abandoned.

I had no clue.

Ardis explains that many of her Dobies arrive when they ‘run out of time’ at another shelter, translated as they will be killed. She refuses no dog whom she learns has ‘run out of time’ at another shelter. The kennels are clean and spacious, there is fresh water and plenty of food. The amount of work required to maintain a place like this staggers me.

Bruno was in one of the last kennels we walked by;

and had been with Ardis only a few days. When he arrived at Ardis’s ranch, he was emaciated but now is beginning to put on weight and very slowly begin to trust. I am hoping that he’ll wait for us when we return in the fall, that maybe Bruno will make us a pack of four again.