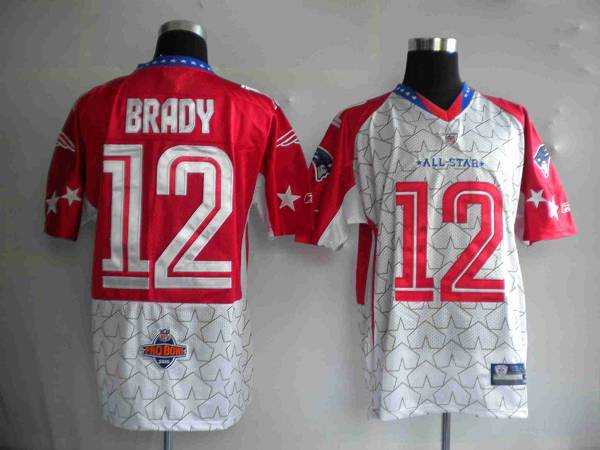 A friend from church decided to give me Brady’s Pro Ball 2014 shirt several weeks ago. The shirt sits on proud display in our hallway to be brought out when a friend with an interest in football visits. Or sometimes those with no interest.

Joe , giver of the shirt, joined us for one of the Patriot playoff games a few years ago and while watching the game, I explained the reasons I admired the guy. Joe agreed and was interested in a book about Brady’s background so I gave Joe a biography written about him following his second Super Bowl win.

My husband John and I spent much of this past weekend watching the playoffs. Saturday, when the Patriots won, we were delighted. Probably more than delighted, ecstatic is not a huge stretch. I’ve been thinking about the reasons I continue to follow the quarterback and listen with interest to anecdotes about his workout regime, diet, overall attitude.

Once I spent time learning about the game of football and some of the men who play it, I decided that football is a metaphor for life.

And Tom Brady’s vicissitudes reflect anyone’s life. Before you fall off of your chair laughing about my claim that you have a lot in common with a thirty-eight- year old multimillionaire with a seemingly prefect life, wife and body, read on for just a second, please.

Think for a few minutes about how this guy got his start and what has happened to him during his fourteen year career with the Patriots.

Rather than adopting a surly, defensive stance against the still unproved but widely believed alleged claims of cheating, no 12 Brady seems to do what he must have learned as a very young teen. Get to work and work harder than ever. This was what I’d read in the biography and later explained to Joe and merited this cool gift of the display Pro Ball shirt.

Each of us can identify with criticism perhaps unjustified.

And we can recall times when our successes evoked jealousy and worse. So reading about this athlete’s commitment to a Paleo Diet, rigorous training so obsessive that Brady does not even drink alcohol supplies some fundamental lessons about achievement…in anything.

So when I watched this thirty-eight year old number 12 Brady play better than he ever has, yes, I was ecstatic. His secret is no secret at all. Success and winning big happen because of persistence, hard consistent work, a refusal to believe the negative opinions of others and a fire in the belly for excellence. A metaphor for life-yours and mine, whatever our age.