Our Battles Are Many 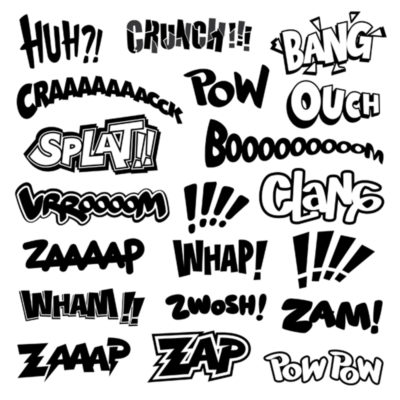 Our battles are many

Our battles are many.

Strange title for an article? Perhaps, but fitting to my life both before and after I found faith.

Years ago, I walked into a southwestern boutique store not far from where I lived in Houston, Texas; a print of the profiles of three Indians with 20-25 smaller figures of battling warriors sketched in each of the torsos of the three main profiles. The print seemed to dominate the store and I bought it.

The artist calls his work, Our Battles Are Many; then and now, those images have characterized my life.

My first article written as a Christian Catholic was published in Canticle Magazine in the late nineties under that same title, Our Battles Are Many and described the steps and multiple missteps taken in my journey to my conversion.

Only recently did I discover that my battle-strewn path to God was not shared by all of us.

Once again, I was reminded of the unique nature of our individual relationships with the Lord while discussing a recent post (Combative Hope) with two very close friends.

One I wrote about in a post several months ago- a favorite worthy of repeating here:

This Jesus- this perfect image of the man-God conjures up a man God I met in a poem known as The Dream of the Rood.

This is an Anglo-Saxon poem written somewhere before the 9th century. And so this culture was a warring one; in that respect very similar to our own.

But in that long ago time, the fighting, the bleeding and the dying were done face to face, following leaders who demonstrated heroism and sacrifice to their followers, unlike our own, where the leaders view the deaths as collateral damage on sanitized reports and through satellite images.

This anonymous Anglo-Saxon poet describes the Christ  created by an Italian artist in the stained glass window high in bell tower of the Co-Cathedral of the Sacred Heart facing downtown Houston.

Speaking as the tree upon which Christ is nailed, the tree speaks of Christ not in the terms we have grown so accustomed to, as wounded, bleeding, tortured but as a warrior, as a hero as striding with great courage to mount the tree-the cross.

On shoulders men bore me there, then fixed me on hill;
fiends enough fastened me. Then saw I mankind’s Lord
come with great courage when he would mount on me.
Then dared I not against the Lord’s word
bend or break, when I saw earth’s
fields shake. All fiends
I could have felled, but I stood fast.
The young hero stripped himself–he, God Almighty–
strong and stout-minded. He mounted high gallows,
bold before many, when he would loose mankind.
I shook when that Man clasped me.