I was talking to the beautifully marked German Shepherd standing next to a second brown and white fairly large second dog; both were tethered together by the RV and were looking toward the owner of the pair of feet, the remainder of his body hidden by the red pick- up truck the crouched man was attaching to his trailer. At the sound of my voice, the happy brown and white dog grinned and started wagging a long tail while the German Shepherd turned to fix dark eyes on me. If he wagged his tail, it was imperceptible. In my imagination, I could visualize images of the story I had been told about  this  war dog Tim and the ex-soldier Dave in the nine years the two had spent in what had to have been countless hell-holes in Afghanistan.

One can only imagine the horrific  images the man and the dog live with….and know with certainty, that the worst of the images we can conjure up come nowhere close to those residing in the psyches, minds and hearts of the man and his dog. In this perfectly sunny clear and peaceful morning here at the Pismo Sands RV park in Central California where we all are staying, the dissonance of the images are surreal.

Appearing at the back of his truck, the tall lanky former soldier smiled, “Meet Tim and Doofus, Doofus suffers from a rarely and newly diagnosed syndrome, IWOT.”

At my unspoken question, the smile widened, “Involuntary wagging of the tail”, he explained, “I think most of the time he is totally unaware that his tail is wagging.”

Unable to bear the phrase that seems so inane and meaningless, “Thank you for your service,” I said, “I am so sorry at the hell that the two of you must have endured.”

At that, he turned away and toward the dog, Tim, “It’s what we sign up for in my business…” then catching himself, “at what used to be my business.” Looking at the two dogs, Dave remarked, “It’s amazing how well these two get along, even though they are two males. They really love one another, sometimes, people stop to watch because they are practically laying on top of one another in their bed. ” His face soft, the love for his animals shining through his features Dave continued, “Doofus keeps Tim grounded…we rescued him and he fit in from the first day.” The implication of just who rescued whom was crystal clear in the simple statement.

Replying to my questions about the war dog, Dave said, “I got Tim when he was six months old, I did all of his training.” I refrained from asking about the many times I had been told the dog Tim had been shot and said simply, “I lost my Doberman last March 13th.”

Smiling in recognition, Dave replied,”If you had a Dobie, you know what it’s like to have a velcro dog. Tim is adhered to me.”

It took me a second to get his allusion and then I smiled back. “Yes, you’re right, good description.”

He explained that they were heading to the Baha Peninsula for the winter and then would decide where they would go next…maybe they would go down to Mexico. After wishing them safe travels, I walked away and within ten minutes, Dave, Tim and Doofus were gone…with a few of my prayers, I noted that Dave had never introduced himself, only his dogs. I learned his name that night from my neighbor, John.

Last night, I told John who had told me some of Dave and Tim’s story about our brief encounter that morning.

“Does he seem all there to you?  ” The question seemed rhetorical so I didn’t answer, ” The dog made me really wary, not a dog you want to pat.” Thinking for a while, John added, ” All alone, he’s a good-looking guy, still young but all alone.” 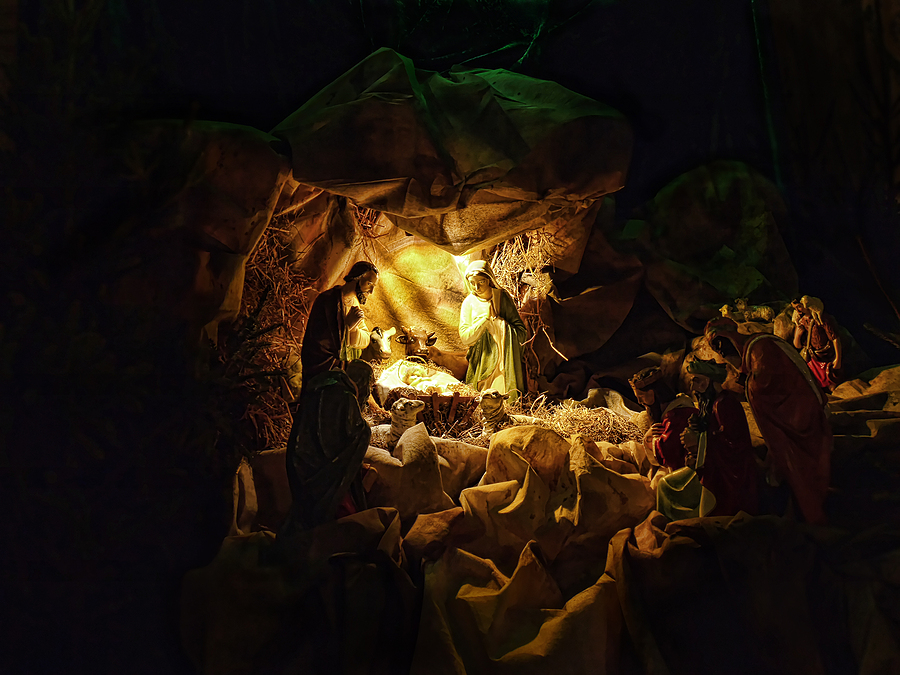